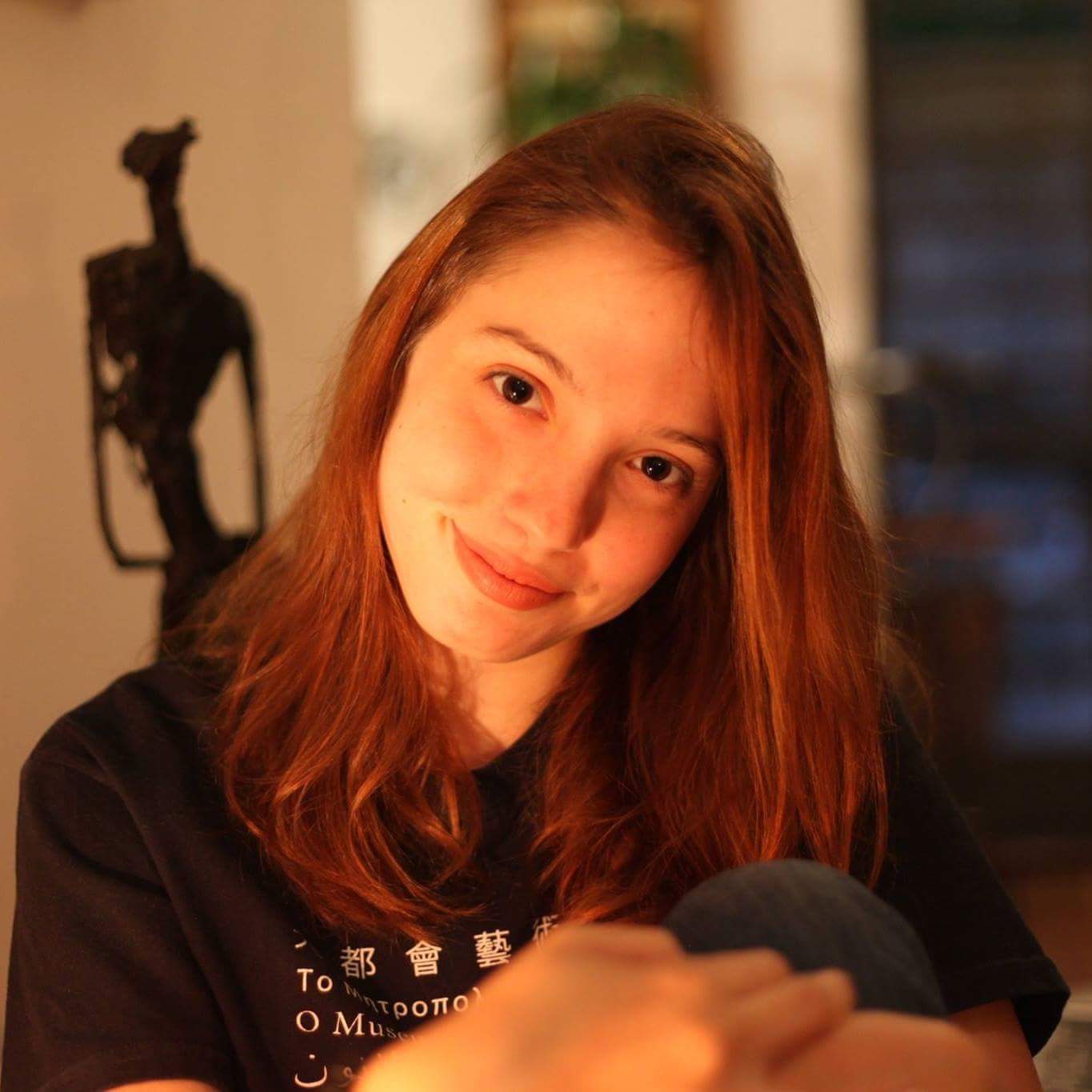 Sofia Silveira is a Brazilian sociologist and filmmaker with a passion for connecting her two (pre)occupations and bringing these to bear on her work on migration issues.

She holds a BC in Social Sciences from the Fundação Escola de Sociologia e Politica de São Paulo, where she still works as one of the coordinators of NEU - The Center for Urban Ethnography. She worked for production companies like LosBragas, Bossa Nova, and Caos&toms and was one of the founders of the Cine20 Media Collective.

Recently, she co-directed and produced the documentary "Inside Distortions," covering the release of an independent Brazilian videogame that took ten years to be made. Now living in New York City, Sofia is an MA student in the Media Studies program at The New School. She is currently doing qualitative research for a documentary on the local economic impacts of the imaginary surrounding developing countries, with fieldwork in Brazil and Ethiopia.