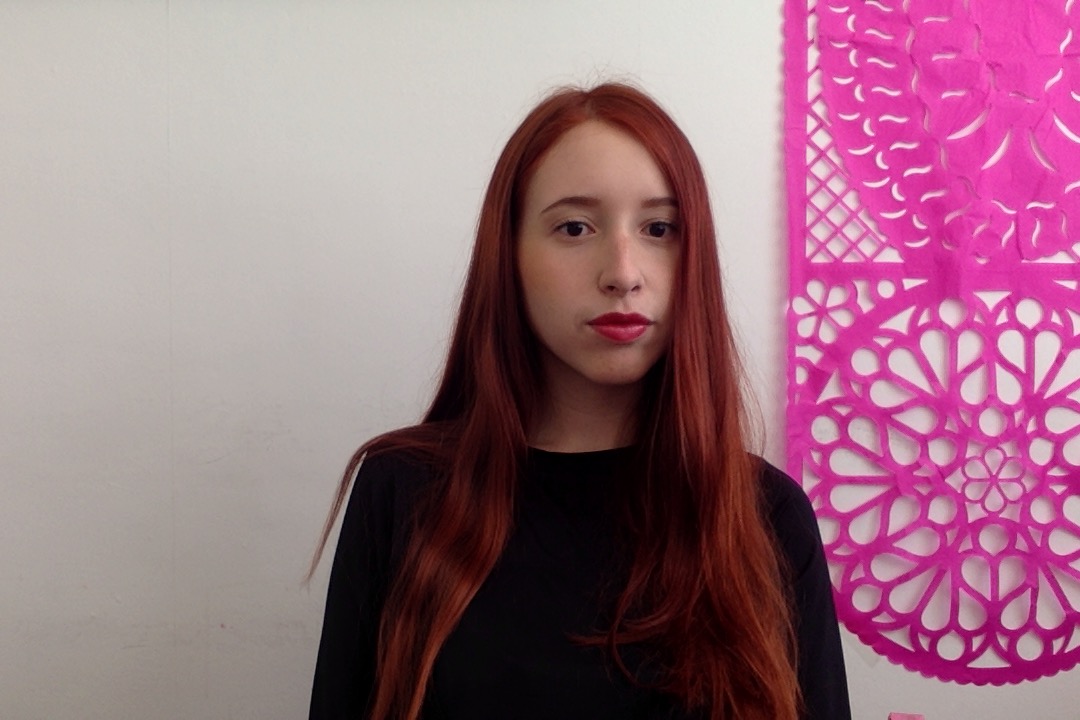 Elvira is a researcher and media maker. She holds a BA in Mass Communications from Universidad Monteávila in her home city, Caracas, which led her to my first experiences in videography and teaching at undergraduate level in the field of image studies. Later, she moved to New York to pursue a Master of Arts in Media Studies at The New School for Public Engagement. She is interested in the politics of degraded moving image circulation in Latin America, and has focused specifically on the case of Venezuela until now. She is also very interested in contemporary Latin American visual arts, film, and expanded literatures, and in the intersection of migration and media.