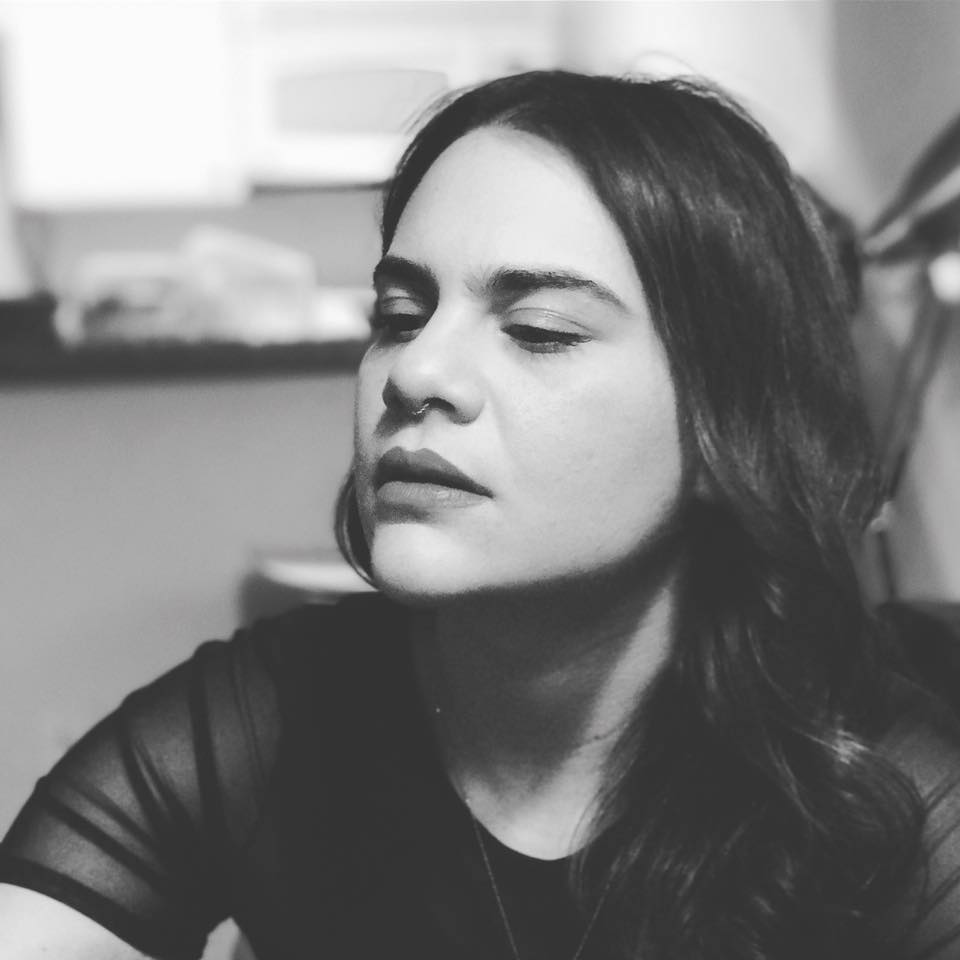 Lulu Abdal is a content creator aiming to find meaning in personal narratives, and defining points where culture and life intersect. Raised between many cultures, she constantly finds herself understanding the broader perspective of humans and their connections to each other. After completing her undergraduate degree in Mass Communications at the American University of Kuwait, she joined the first creative digital agency in the region. At Ghaliah, she worked with several companies from various industries, and aided in creating their stories and communicating their message to the masses. Lulu completed her graduate studies with an MA in Media Studies at The New School and is now living between New York and Kuwait City.

Her work includes video editing and copywriting, focusing on the global impact of media across cultures. She produced a 3 part web-series called Kuwaitians (pronounced ku-way-shuns). She is also in the process of publishing a paper titled "Black Lives Don't Matter," which is a critical, global look at the harmful impacts of  "All Lives Matter" rhetoric. She has just produced and directed a 13 minute film titled Operation Desert Storm: An Archival Journey, that looks at mass media's sensationalization of war, as told through a personal transnational lens.