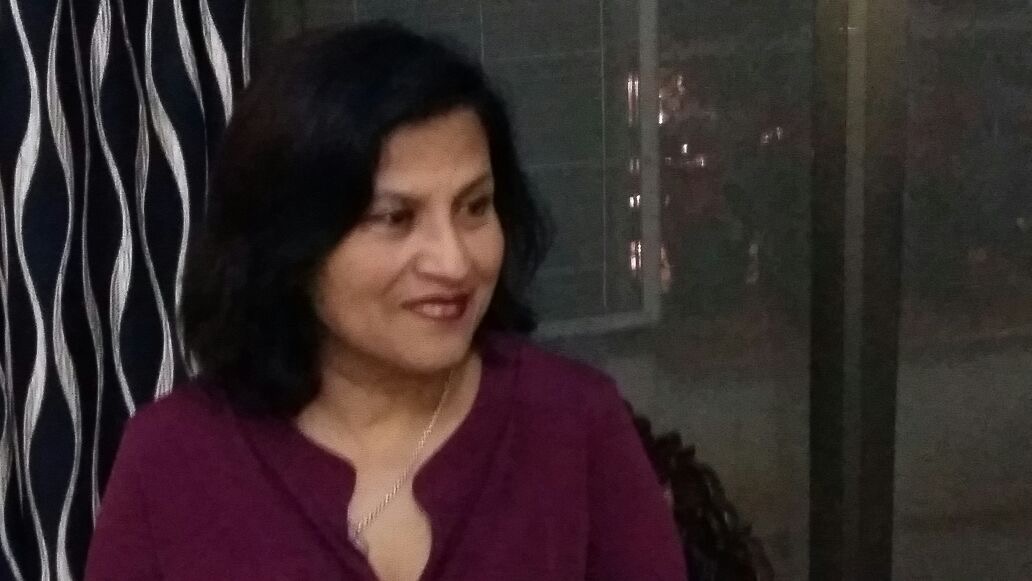 Sumita S. Chakravarty is the founder and team leader of M2Lab, a project that has grown out of several years of research exploring the intersections of media and migration. She is the curator of the website https://migrationmapping.org, devoted to extensive archiving of news, information, and multimedia resources on the subject of global migration. M2Lab builds on this research but hopes to take it in more experimental directions. Sumita is also working on a book entitled Unsettled States: Towards a Media History of Migration. Through these multimedia efforts, she hopes to build a solid base for understanding these vital areas of inquiry.

Sumita is a faculty member in Media Studies at the New School in New York City. She has a Ph.D. in Communications from the University of Illinois, Urbana-Champaign and a Ph.D. in English from Lucknow University, India. She served as Associate Dean in Media Studies from 2011-2014, and as the founding chair of Culture and Media at Lang College from 2000-2008. She is the author of National Identity in Indian Popular Cinema, 1947-1987 (U of Texas Press 1993; Oxford U 1996); The Enemy Within (editor, 2000) and several articles in journals and anthologies, including The Routledge Companion to Gender and Cinema (2016) and Uncertain Archives: Critical Keywords for Big Data, edited by Nanna Bonde Thylstrup, Daniela Agostinho, et al (MIT Press, 2021). Her research interests include media theory, media and migration, film and national identity, digital cultures, and the history and philosophy of media technologies.